H&M Is Coming to Ventura! 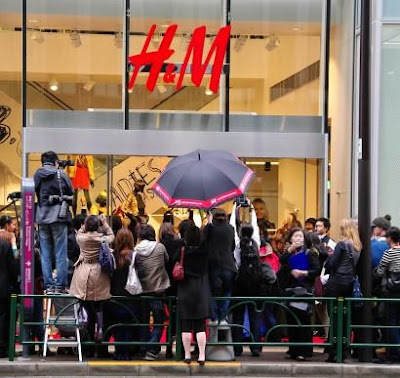 I remember when Ventura was a town people stopped at for gas on their way to Santa Barbara. Now this sleepy little beach town is a hustle and bustle on the weekends (and even during the week) with out of towners and locals. Downtown has a movie theatre, quite a few great restaurants, a pizza spot that's open after hours, an American Apparel, an Urban Outfitters, and now our mall is starting to shape up to a top spot! It started with an opening of a large Forever 21 (which, after all the new remodels, has turned into a small store...but it still works for me), there's a Coach store, and Aldo (which I love), and soon a Sephora and an H&M! Thousand Oaks and Santa Barbara don't even have an H&M!!! Woo Hoo for Ventura!

Sephora opens in May and there is no set date for H&M yet, but it's taking over like 3 or more stores, so it's going to be HUGE! Good-bye Abercrombie, hello great shopping for Courtney!

For those of you that aren't familiar with H&M...The first store was opened in Sweden (gotta love those Swedes for Ikea too), today H&M operates in 37 countries and has 74,000 employees in Europe, the Middle East, Asia, Canada, and the US. H&M was in New York forever and just in the last few years opened it's first West Coast store in Pasadena and in the Beverly Center. Now there are stores popping up in all major areas INCLUDING little ol' Ventura!

H&M offers great fashion (and quality) at reasonable prices, not just for women, but for teens, men, and children as well. It's fab shopping for the whole famn damily! If you can't wait until the store opens, you can always hit up the two story store at the Topanga Mall (the closest to us). That's were I have been doing my H&M shopping since it opened. 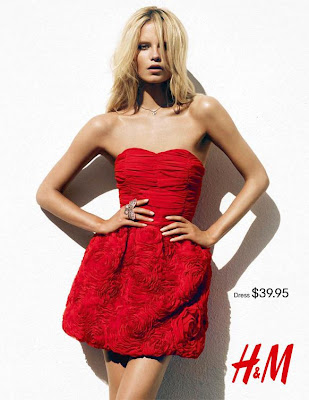 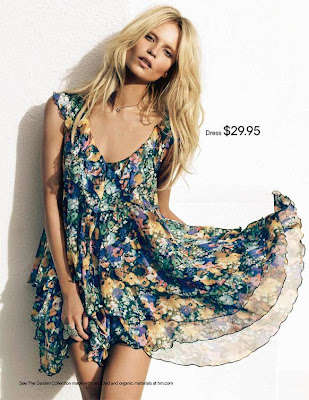 Posted by Courtney Kittner at 12:33 PM 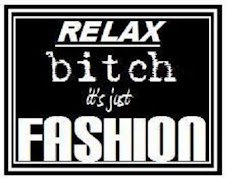